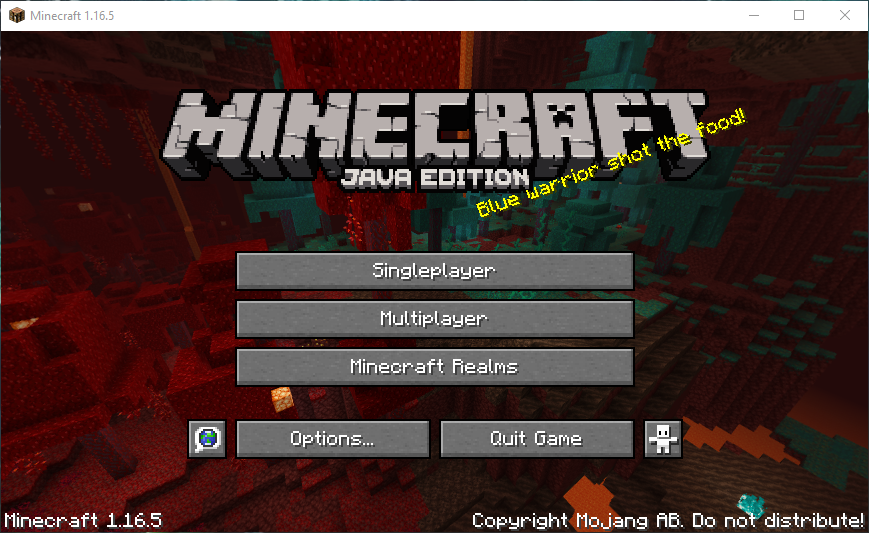 My son is very active on Minecraft for years now. We decided to move away from running Minecraft Server on my Synology NAS and instead we set up a Virtual Machine on Microsoft Azure. The power of the NAS just wasn’t sufficient to run more than 1 instance. On the NAS I had run the server both native as well as in Docker containers over time. However: he wanted to run 3 instances simultaneously, for different purposes, so I decided it was time to leave the NAS (as far as it concerned Minecraft at least) and provide him with a dedicated VM in the cloud.

Running the server itself is a piece of cake. There are a few things you need to take into account though. Of course my son is not running the plain vanilla server: he wants all kinds of special versions, plugins, mods, you name it. However: for the sake of readability I am not going into all of that in this article, and my examples will show only the vanilla version of Minecraft Server.